It`s a dramatic situation when the other instruments lay off for the approximately 30 second bass solo. What to do?

The idea behind this project was to create frameworks in which to present the double bass as a solo instrument. I reflected on the concert situation when the bass player and or the drummer are left to themselves for a solo at the end of a song. My thoughts were: Why don’t I extend this fascinating part to become an entire concert.

The repertoire consists of my own compositions and some specially arranged standard songs.

In 2010 I presented a new repertoire at Bass2010 in Berlin. This bass feature will continue to evolve whenever there is an opportunity to use this format either live or on recordings.

As result of this in depth work on featuring the Upright Bass, I also continued to compose chamber music for bass. Some of these pieces are available as scores and they can be performed by other bassists, in particular classical trained.

The CD “Too Much Bass?” with the excellent drummer as Chander Sardjoe, was presented with concerts at Blå in Oslo, Bimhuis in Amsterdam and SJU Jazz Podium in Utrecht in 2002. Both the CD and the concerts were well received by the press, Orkesterjournalen writes: Lots of Bass it is but not too much the way it sounds on this CD

The opening track, Waltz For Debby from the CD, was also picked out as one of three finalist in a jazz competition held online. 111 other contestants took part in this event arranged by Jazzconnect.com Washington DC in 2002. 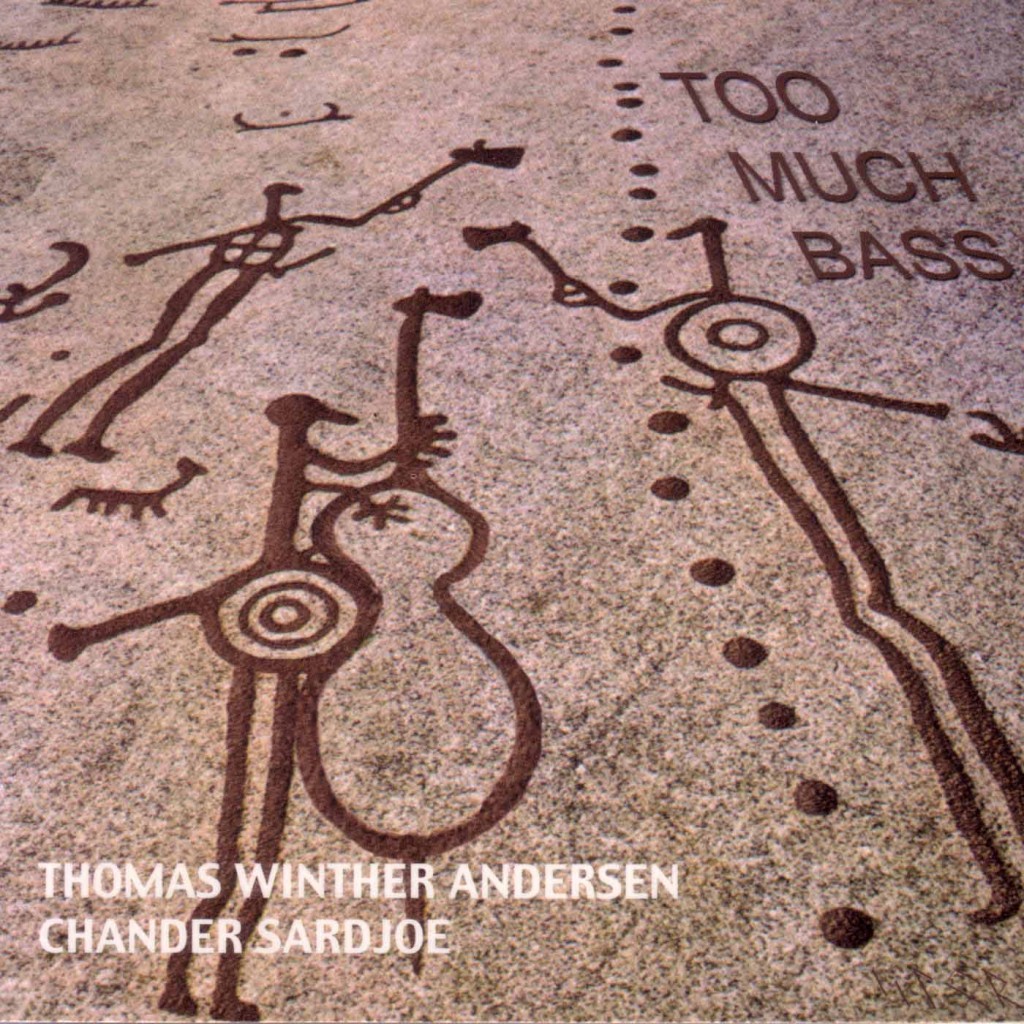