News archive from the first Thomas Winther Andersen – TWA -Music website
It presents the first period of news on the website from 2001 until 2007.

Orkesterjournalen 0802 Sweeden writes: Lots of Bass it is but not too much the way it sounds on this CD The opening track, Waltz For Debby from this CD, was picked out as one of three finalist in a jazz competition held online. 111 other contestants took part in this event arranged by Jazzconnect.com Washington DC 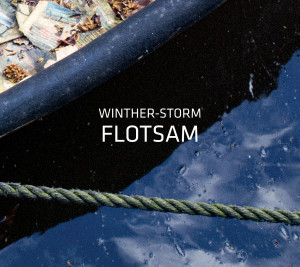