It is possible to book the band for next year and hear the new music live! 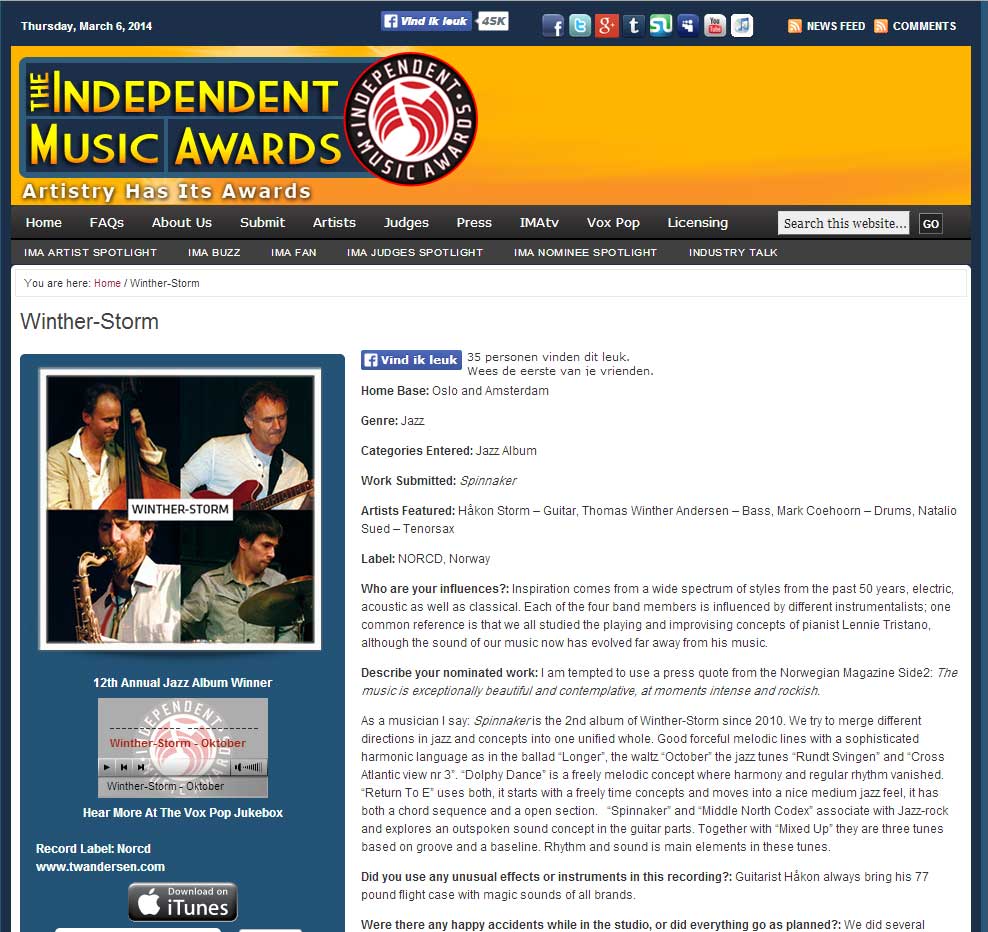 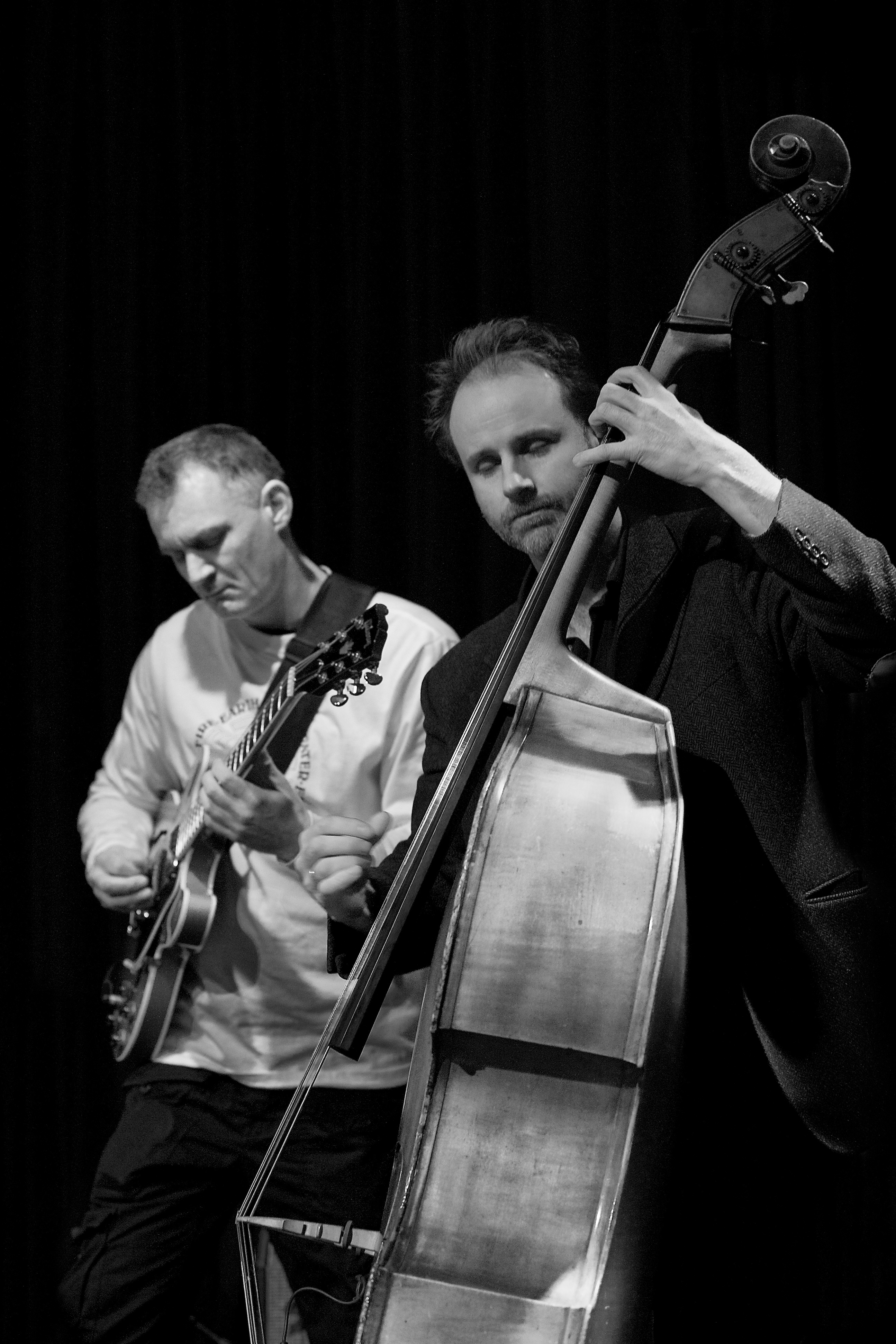