www.side2.no concludes its review with:
Now that Andersen has composed forceful, melodic jazz that presents a challenge both to listeners and players, there is not much more one could wish for. Except this: can somebody get the Robert Rook Trio on to a Norwegian stage as soon as possible?

Dangerous Cats 2, released in march 2007:
He is an extraordinarily complete pianist, and the beautiful grand piano at the Bimhuis has rarely been given such a heavy and satisfying workout as it has this Friday

For more reviews and details view the Album menu. 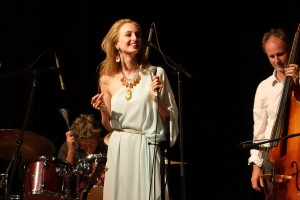 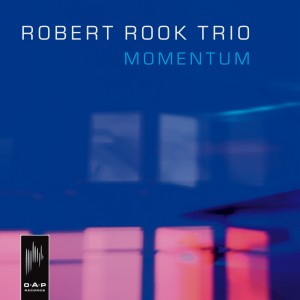